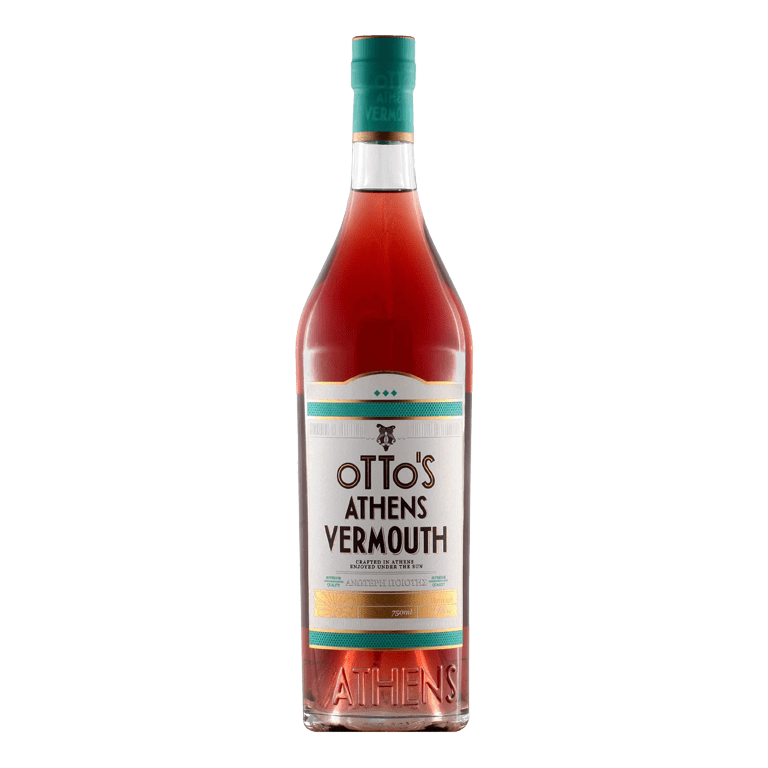 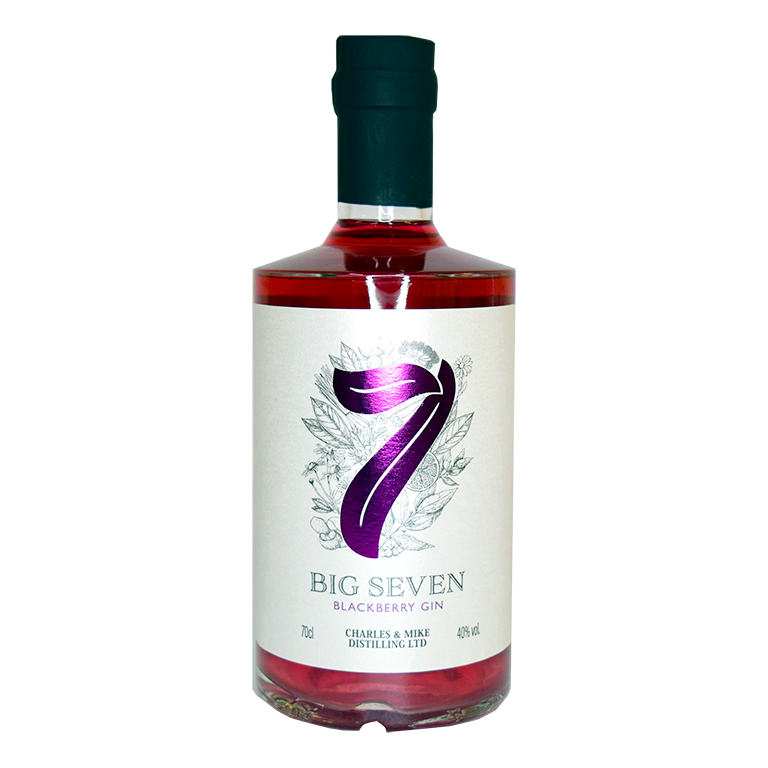 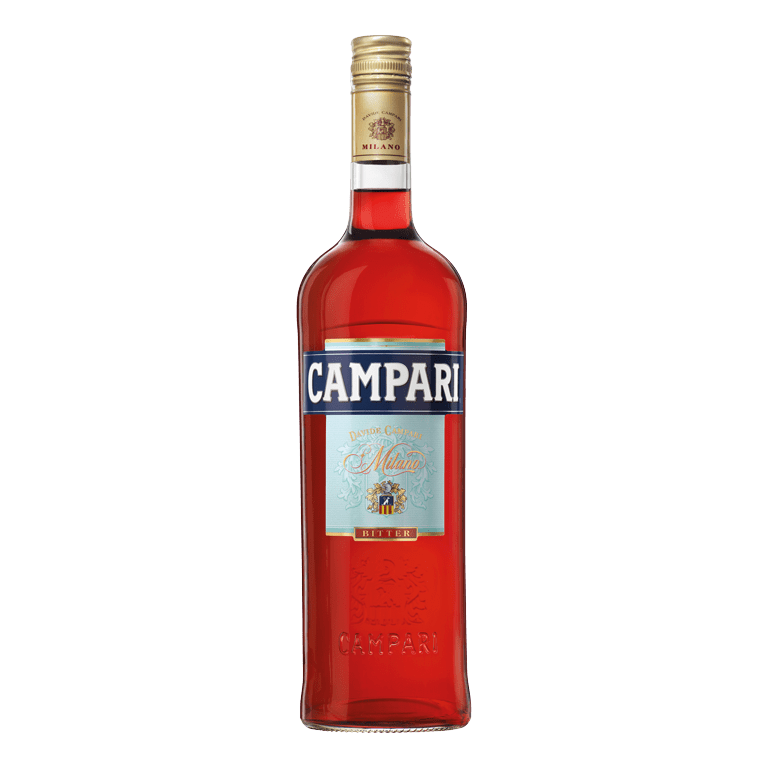 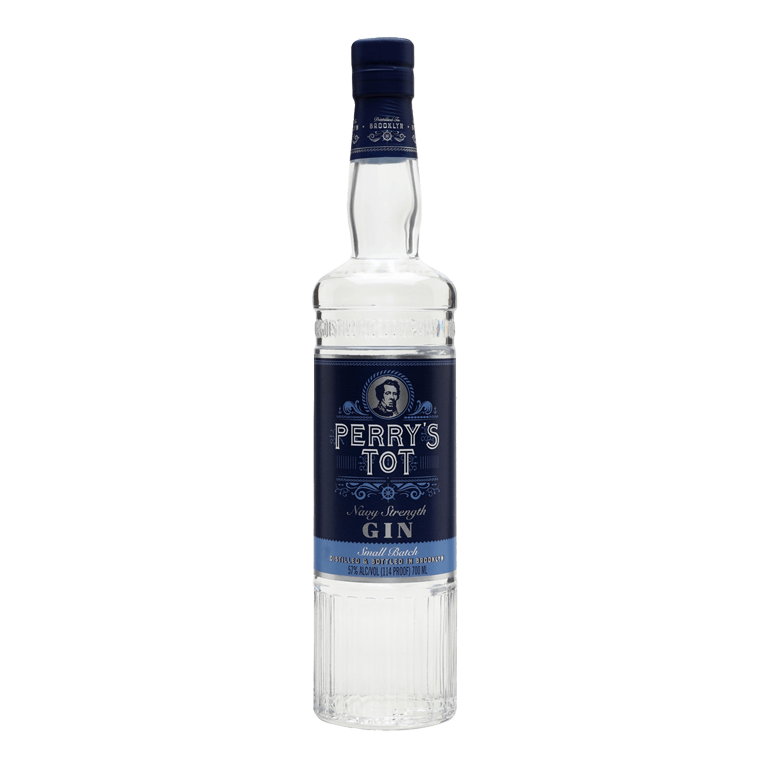 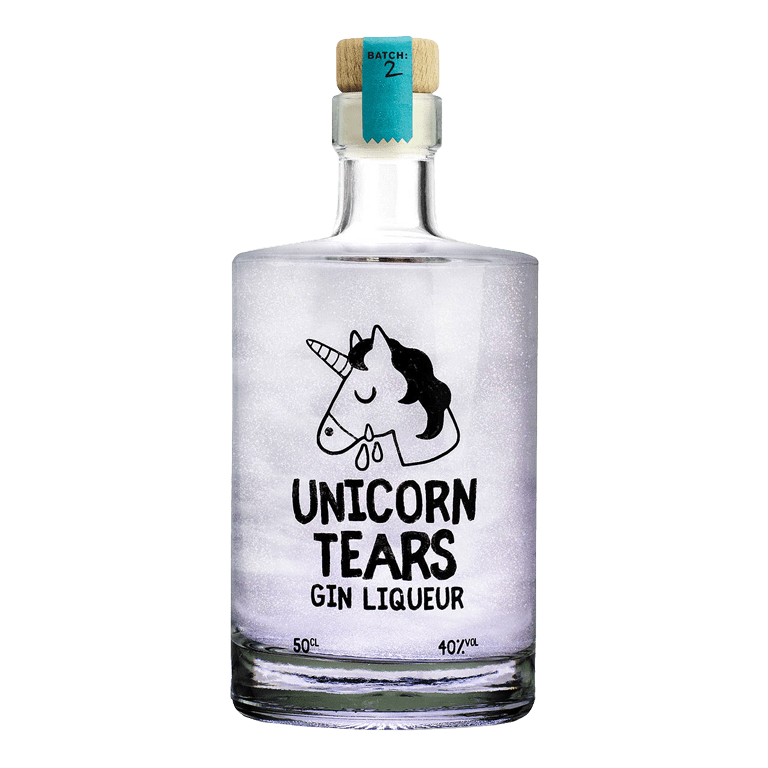 New & improved! Join the Gin Club for serious gin lovers that comes with a Splash of unique seasonal and gin related surprises every 2 or 4 months.

Customise your gin order to your heart's content and add fresh flowers, nibbles, balloons and much much more from our awesome range of gin gifts.

Great business. Got my first gin box a few weeks ago and it was fab one of the best…

I received this as a gift from my daughter and her family. It was a lovely surprise…

My missus absolutely loves the gin subscription. I get smartie points everytime…

From the minute I phoned…

From the minute I phoned until Gin was delivered I received first class attention,…

I've been a member of many gin clubs over the year - I now belong to just one. Intergin.…

I was really impressed with the quality of this Gin subscription box, it's nice…

Excellent service....a small glitch which was very well dealt with. My friends…

After much thought we decided to give the Intergin Gin Box Subscription a go. And…

I decided to give the club a try and I was not disappointed. The quality of the…

Excellent experience every time. Great selection of accomplishments, garnish and…

My customer experience with…

My customer experience with InterGin has been excellent

I have found them to…

Great website, delicious gins and extra quick delivery. Bought as a gift - and it…

An alternative gin box with…

The Land of Saints gin was a gorgeous citrust gin and came with a good mix of snacks,…

Fab little company who supply lots of lovely and unique gins. My husband loves having…

This is a really good gin subscription box. Only had 1 box so far but have to say…