What on earth are botanicals? 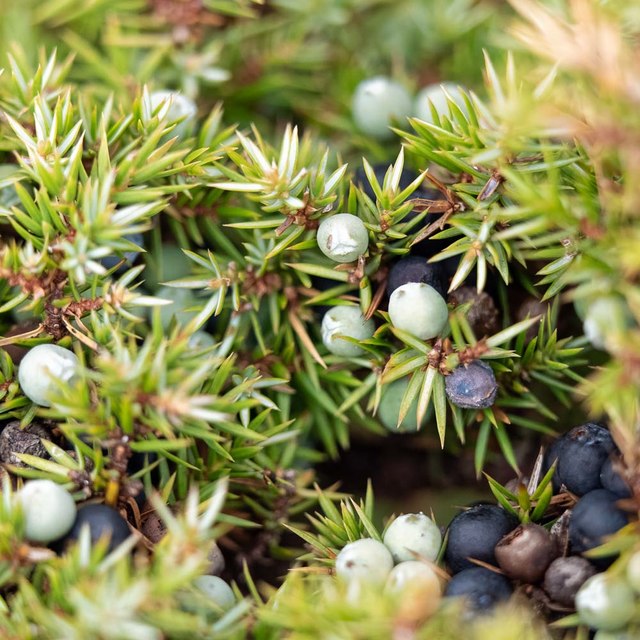 To many people, the process of creating gin is an enigma. It's made quite differently to many other alcoholic beverages, and many distilleries keep the secrets of their trade close to heart. So it's nothing to be ashamed of if you don't really know what botanicals are. In any case, I'm here to break it down for you.

In short: No botanicals = No gin. You can't have one without the other, botanicals are entirely tied to gin itself. They're broadly thought of as a "substance obtained from a plant and used typically in medicinal or cosmetic products". Of course, gin isn't particularly medicinal (please go and see a doctor, I am not one and neither is gin), and it definitely isn't a cosmetic, but botanicals play a key part in creating gin - they add flavour. There are thousands upon thousands of different types, so it should come as no shock to hear that most large distilleries will have someone whose job is simply to find the best botanicals for their gin.

First, a neutral spirit is created - most like to use grain neutral spirits, but there are others that distilleries use. Step 2 (and the final step in my short introduction) is to infuse that neutral spirit with botanicals. One of the most common methods is called steeping - much like how you would make a cup of tea, the neutral spirit is placed in a still with the botanicals, which are often crushed, and steeped for a long period of time - sometimes, more than two days are used just for steeping. Many distillers throw everything in at once and do one large distillation - almost like they're preparing a large stew. Others prefer to steep one botanical at a time, which is referred to as "individual botanical distillation".

In any case, one of the most fantastic things about gin (if I had to pick only one) would be the sheer breadth of flavour different gins can have - and it all comes down to the botanicals. Every gin in existence contains juniper berries - they're considered essential to the flavour of most gins, but often this is where the similarities end. Spices like coriander and cardamom are frequently used, as are citrus peels, and then there's strange ones like liquorice and tree bark. I tried a gin just today that had this plant that only grows, rarely, in the British Isles. There's an almost endless list of what can make it in - anything edible is game, and the combinations are definitely endless. Many gins contain more than eight botanicals, and there are thousands to choose from - meaning there's almost a septillion different possible combinations (that's a 1 followed by 24 zeros). Now, whilst the idea of a septillion different gins sounds like my idea of a heaven, most gin distilleries choose juniper and a few other common ingredients, and then select a couple of unique ingredients to make their gin taste great. But that still leaves us with the hundreds, if not thousands, of unique gins we have today - a truly delicious selection.